I don’t have a cat to help, but I do have an Otis.

Think about those times when you see something, and it inspires something completely different. Like seeing a bunch of juniper berries under the tree after a wind storm and that night, you make blueberry pancakes for dinner. I saw three balls of white twine and saw a snowman.

Now the twine balls are all the same size. To create a small middle and even smaller head, I simply removed some of the twines.

I wrapped around a spindle to save for other twine projects, like a wreath of twine, and some I made into a ball.

I noticed two things about the head as I removed the twine. First, the snowman is a blockhead. And second, the twine is spaced closer together toward the middle of the ball.

To fix the blockhead, I plan on making a “knit” cap. More on the hat below. To adjust the spacing of the twine, I unwrapped extra and rewrapped with a little space.

Cut the sock in the locations shown above Cut the ribbed top from the rest of the sock. Then cut about 3/4 of an inch from the bottom of the ribbed piece. This will be a scarf.

I didn’t worry about the sock coming unraveled. I will sit quietly on the mantel. But if your snowman has plans for more action, use a line of craft glue to seal the fibers.

The top of the sock will fold down to make a cuff on the knit cap. The other end is the “pom-pom” top. Cut a piece of extra twine about 4 inches long. You do have lots of extra twine!
Wrap the twine around the sock about an inch from the cut area. Use scissors to cut down into the ribs to form a “pom-pom.” If your snowman has those action plans, you can add a real pom-pom and attach it with glue.

Place the cap on the head. See, it hides the “blockheadiness.” Then glue on the eyes using the same buttons. If you don’t have identical buttons, that’s okay. Make one with different color eyes.

Glue the large button in the center of the bottom ball. And two smaller buttons on the middle ball.

Then place the paintbrush down into the bottom ball. Add the middle and then wrap the scarf in place, then the top. Now our guy is ready to sit on the mantel and be snowman decor only.

If your snowman has active plans, use glue to hold things together. 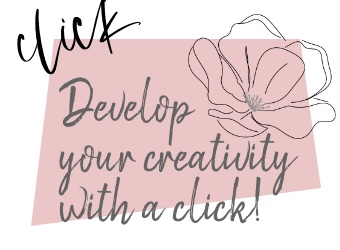 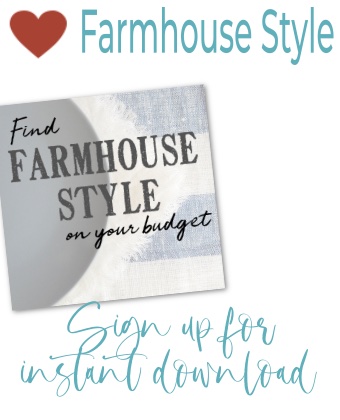 Create at your own risk disclaimer: While every effort has been made to ensure the accuracy of the information contained in this post, Country Design Style makes no guarantee as to the procedures and information displayed. This website is for entertainment purposes only and not a substitute for a professional. Click to read more about my disclosure | terms and conditions | disclaimer policy.  Copyright 2020 Country Design Style. Thank you for understanding.

Let’s chat! What decor item moves around your ho

In our backyard this morning, wait is that a bear?

When you decide to try painting a pumpkin on a pie

Empty out that mason jar of buttons and make some

Did you know it’s easy to glue peanuts to wreath

I’m sorta glad I found these pumpkins in my fall

Yep! I hot glued silk leaves to our glass front do

Can you guess what was use to make this little pum

"Metal" fall leaves made from soda cans then made