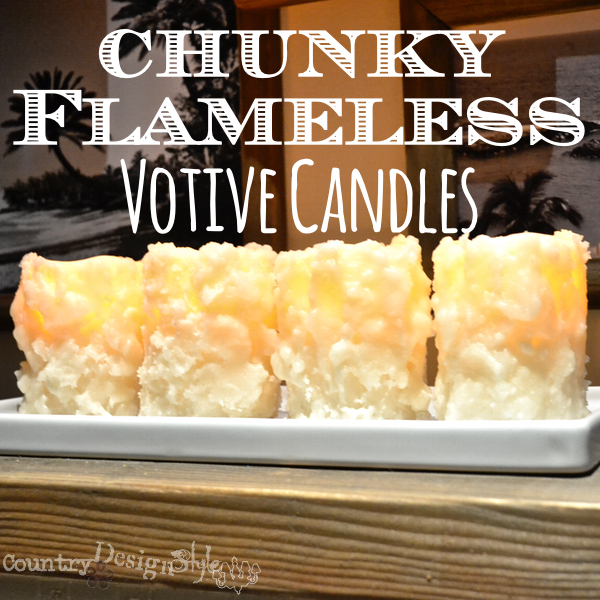 Last November I made two chunky flameless candles and I L~O~V~E them!

They are always sitting out somewhere in the house.  Even during these hot summer months they look great displayed with sea shells, vases of flowers, or whatever the flavor is at the moment.

Two chunky candles are not enough and I planned to make more this fall.  Candles are more of a fall winter thing, unless you love them!  But I’m working on a project that will need smaller candles than the 3 inch ones.

Teaser, it’s going to be an awesome project! 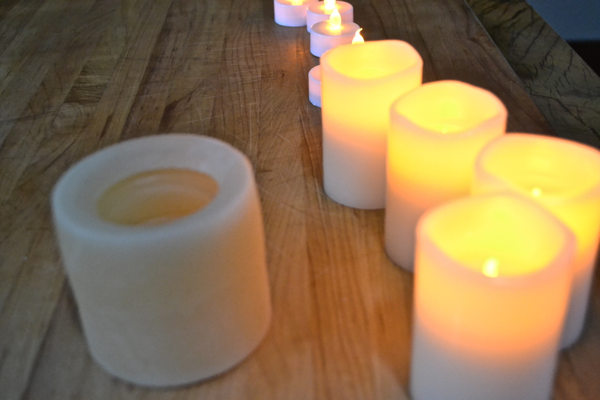 So, I went ahead and made some chunky flameless votive candles.  I bought four battery votive candles and grabbed some tea lights, just to see what I could do with them.

Digging around in my mess display cabinet I found an old candle.  I need to organize that cabinet!!! 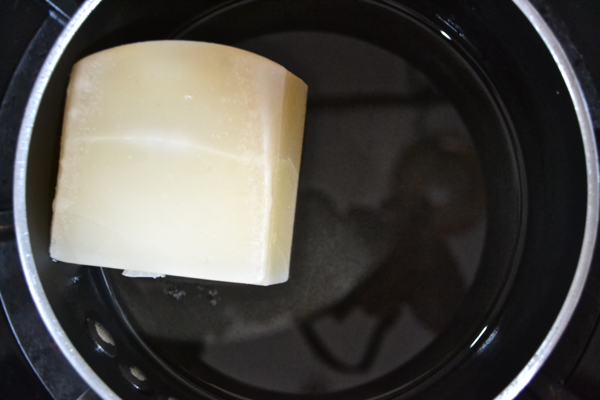 Grabbing the old pan used when making the first candles I  started melting wax.  Melt the candle until completely liquid on a small flame stirring a bunch. 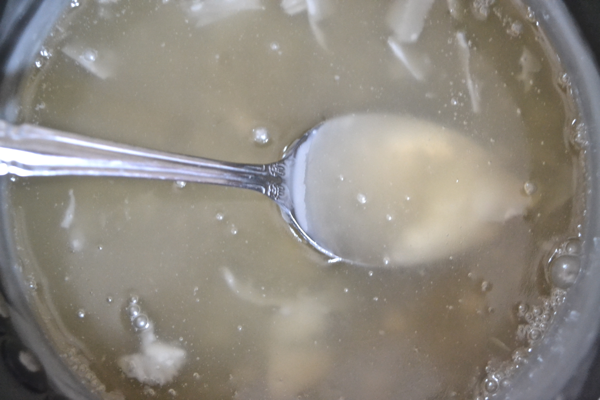 Remove the wax and let it start to cool.  Stir as the wax starts getting cloudy and forming lumps. 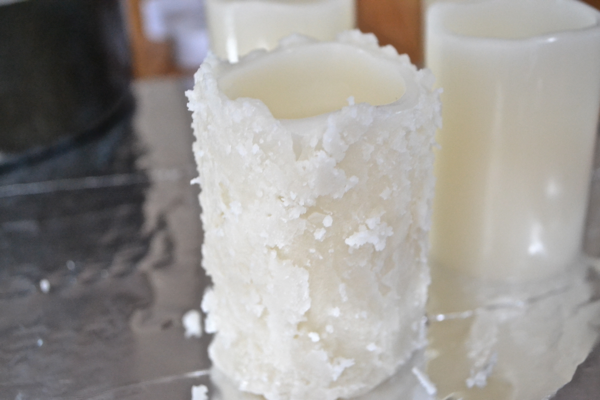 Next I spooned on the soft thick wax into the candles.  I push the wax into the waxy battery candle with a back of the spoon a bit.  This is the first layer done.

I let the first layer of wax harden then added a second layer.  I did these while making dinner, so I had to remelt and let cool, spoon, turn the steak outside on the grill, remelt, let cool, check the corn of the cob…. 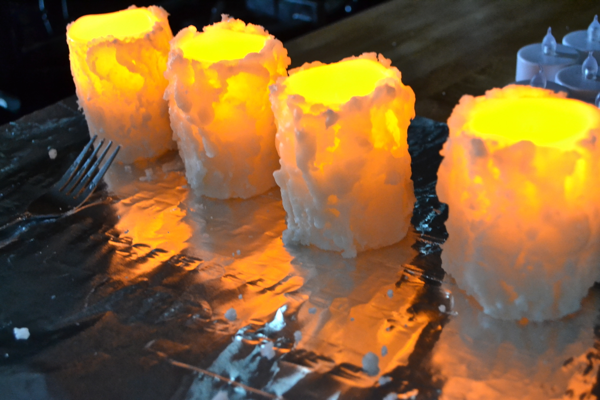 Not only did I end up the cool chunky flameless votive candles, but a pretty good meal. 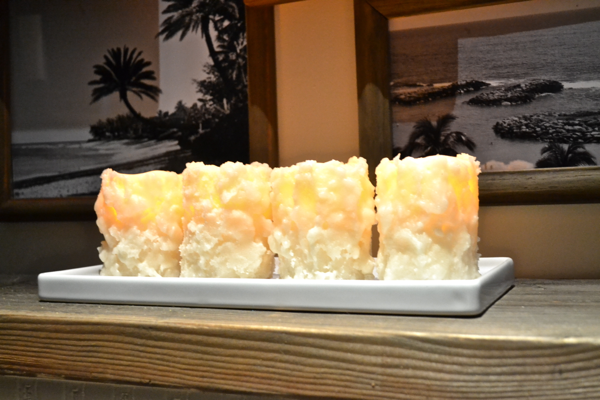 I gathered them up on a tray and displayed them on our mantel.

They are lit, but I’m still not the photographer I hope to be. 🙂 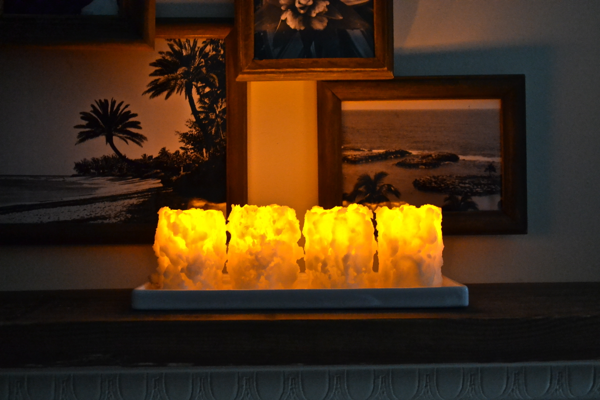 Here they are at night! 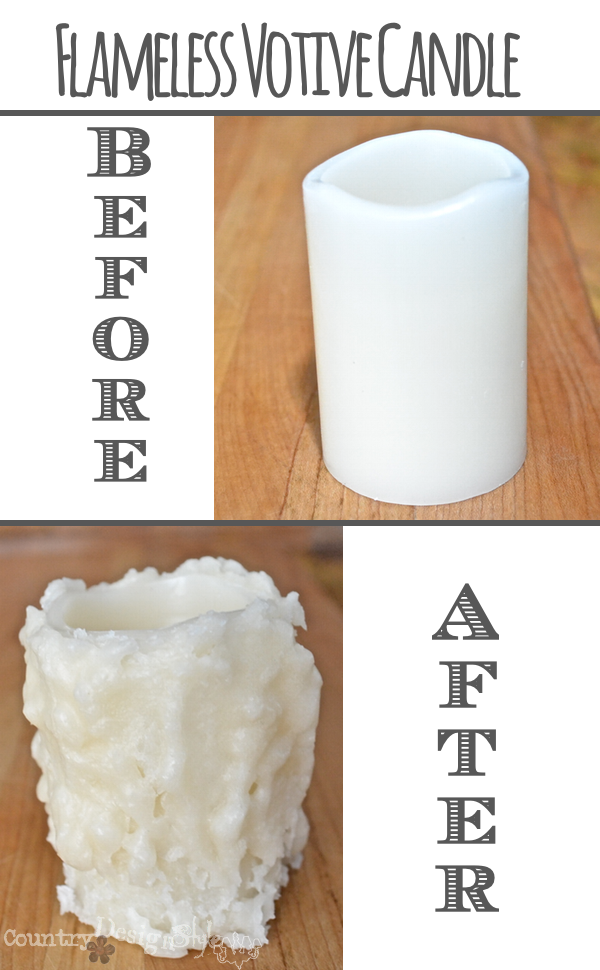 Living here in the woods, and in the middle of a drought battery flameless candles are perfect.  But I never liked the look of the inexpensive ones. 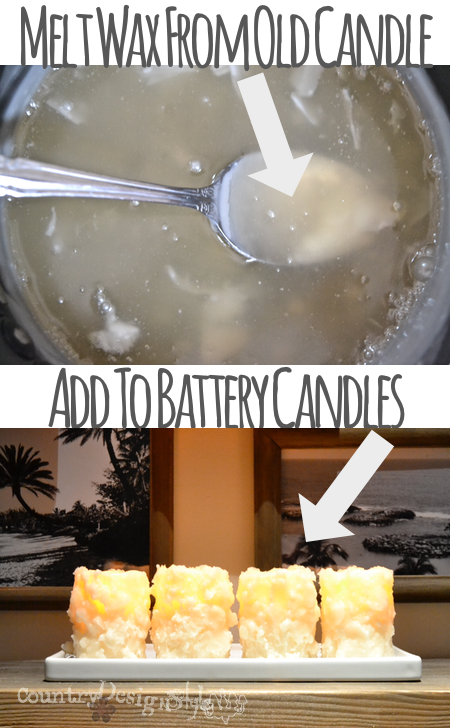 I’m not going to pay $40 for a fancy one when I can make these chunky flameless candles just by covering simple battery candles with wax. 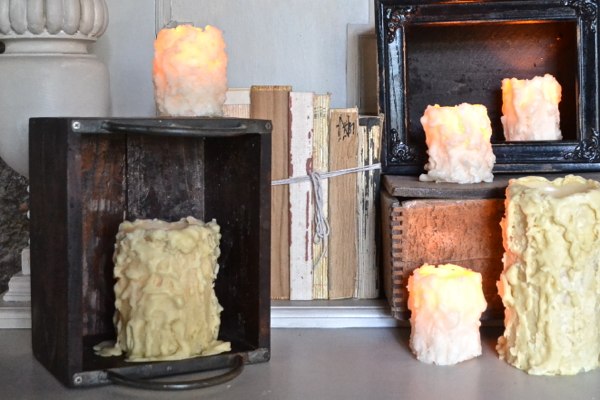 Here’s my chunky flameless votive candles displayed with the 3 inch candles I made last November. 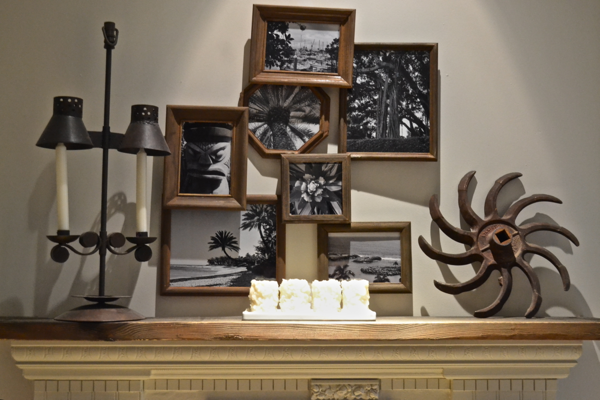 I’m not sure if the smell of the melting candle last night is still lingering or if these candles smell of the wax when lit, but it smell great in here. 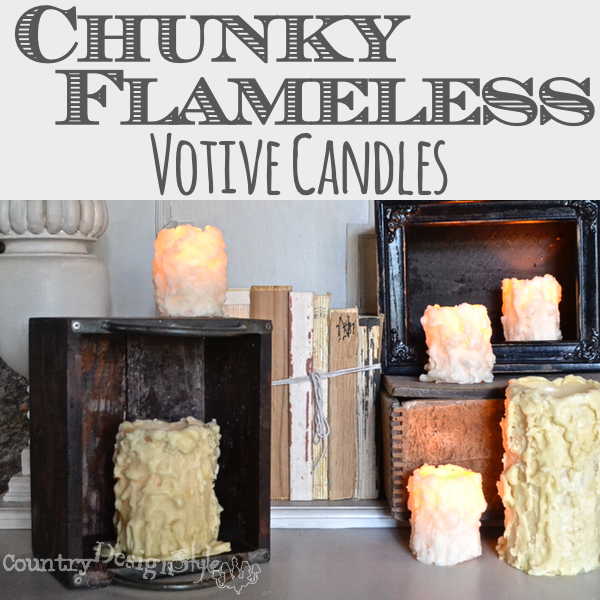 Wish you could “scratch and sniff” your computer screen! 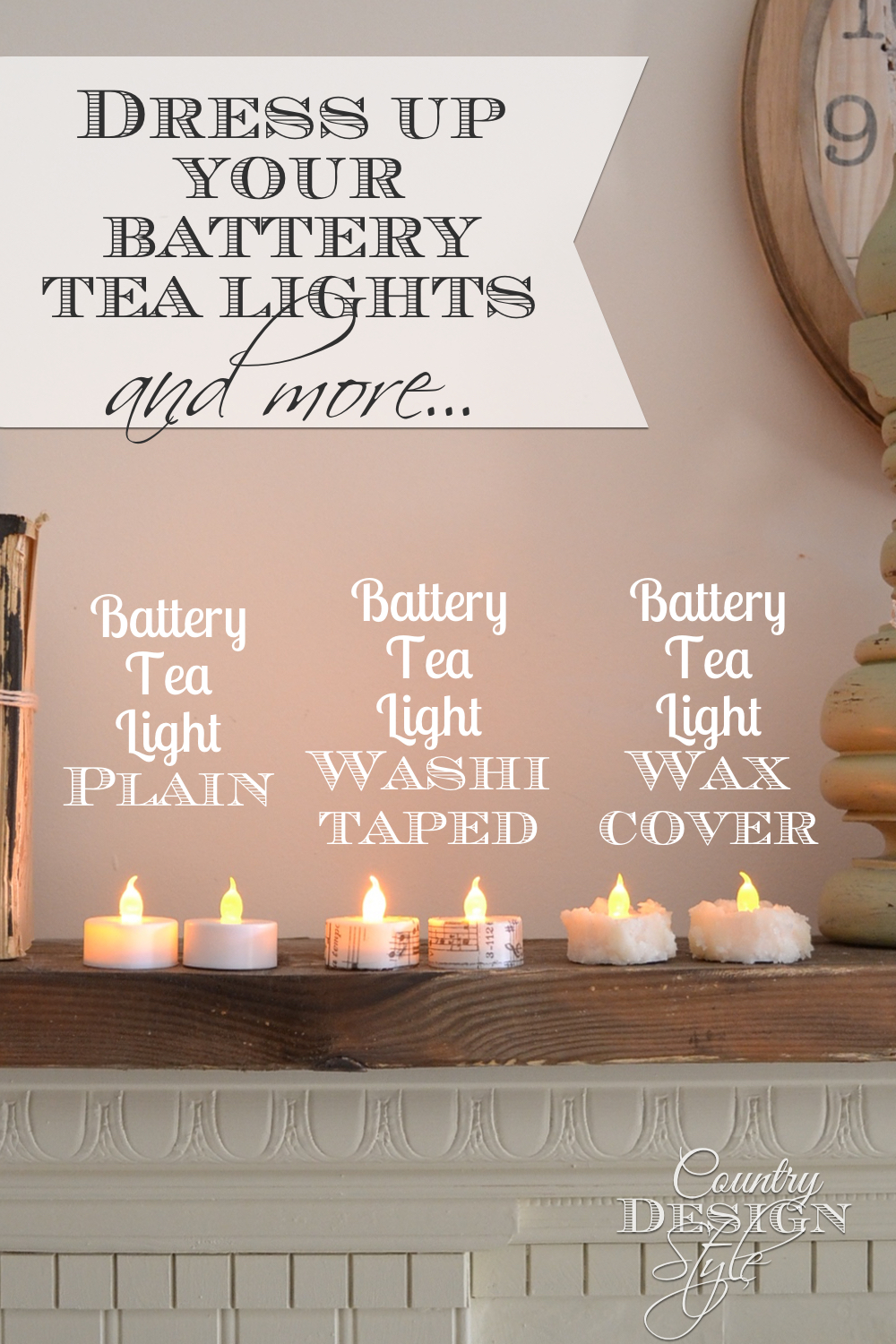 Oh, and those little tea lights,  Here they are.  I did think the wax would hold well since the tea lights are plastic and not the waxy stuff on the larger battery candles, but so far…

They are kind of cute, don’t you think?

I added washi tape to a couple of them.

Is this a project you would try?  Let me know in comments below. 🙂